Akrapovic is widely and popularly recognized as an automotive exhaust manufacturer, starting from a shed in Slovania, Akrapovic today dominates the world with its amazing high class exhaust systems. The exhaust systems might deceive you to be a simple exhaust system at first glance but it has a significant effect on the performance of a sports vehicle. Here are some amazing Facts about Akrapovic Company: 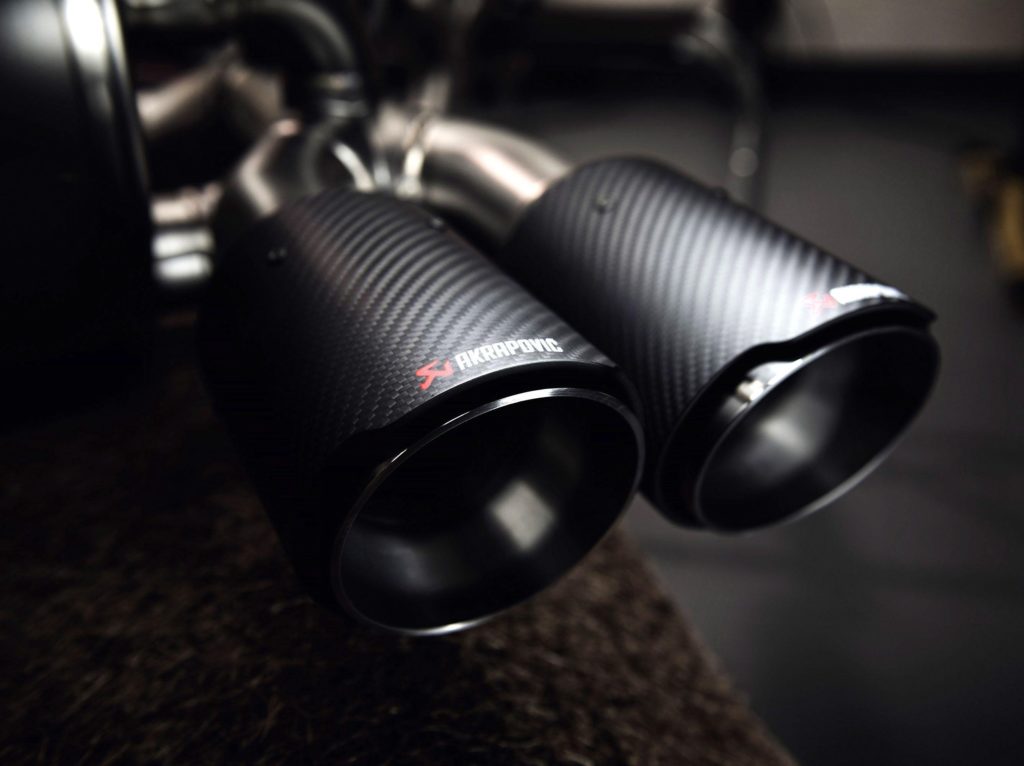 ·      Igor Akrapovic, who is the founder of Akrapovič company generally started it as a visionary of making exhaust in a shed in Slovania to being the number one brand worldwide for riders and favorite for race teams. 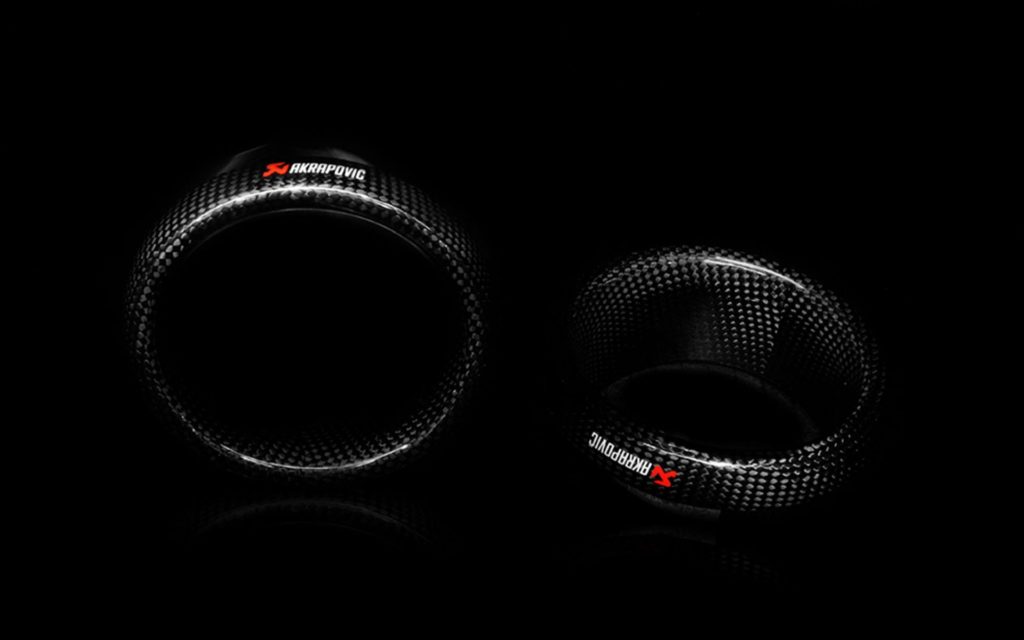 ·      In 1993 Kawasaki in Germany tested the exhaust systems, in 1994 Akrapovic exhaust systems were first used in international competition in ESBK and WSBK.

·      In 1997, the company changed its name from Skorpion to Akrapovic and in 2000 the first World Championship title was won in the WSBK using the Akrapovic exhausts.

·      In 2007, the company made its first contact with automobile industry and changed its logo. 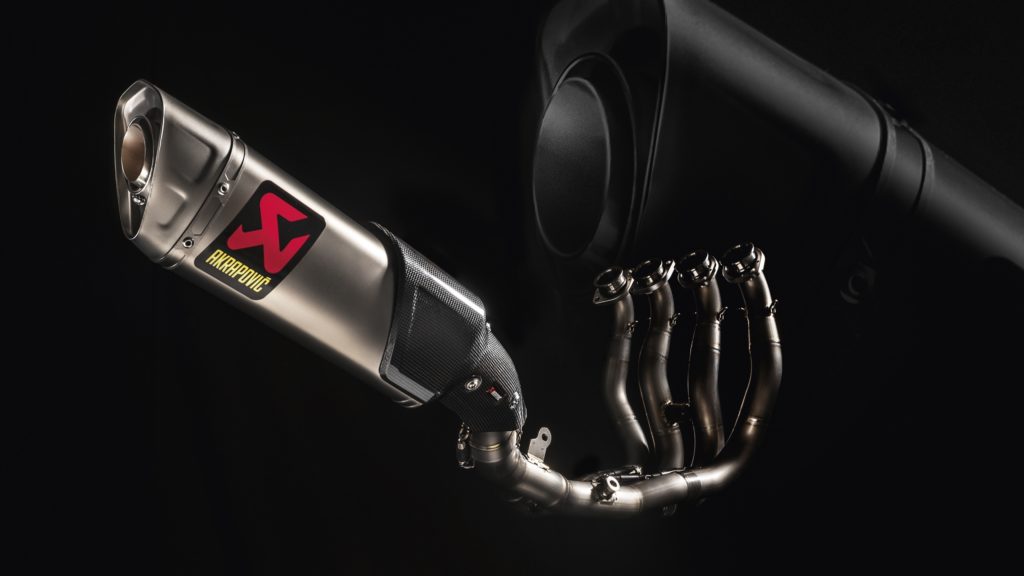 ·      Today over 500 employees are using latest technology processes and finest materials to design and manufacture company’s products for high performance motorcycle and cars with passionate and high skilled workforce.

·      Over 80 world champions are relied and already using Akrapovic exhaust systems at racings, events and rides.

·      Akrapovic exhausts are light weight (40% lighter than stainless steel) and more heat resistant and is three times stronger which allows to use thinner insulation and still achieve highest quality standards. 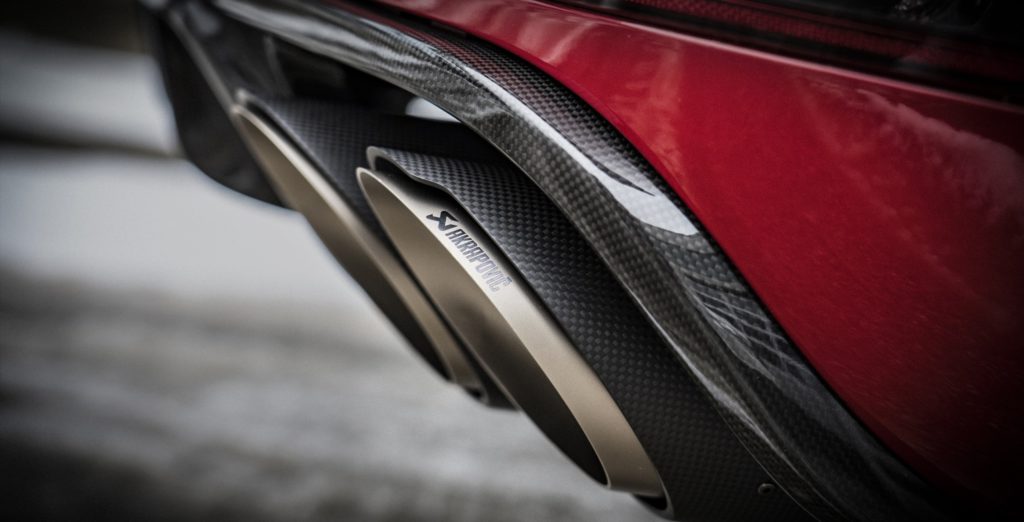 ·      Akrapovic exhausts are built for high performance and quality, the research and development department is provided with latest technology and equipment which helps an engine to achieve the perfect torque and the perfect power curve. 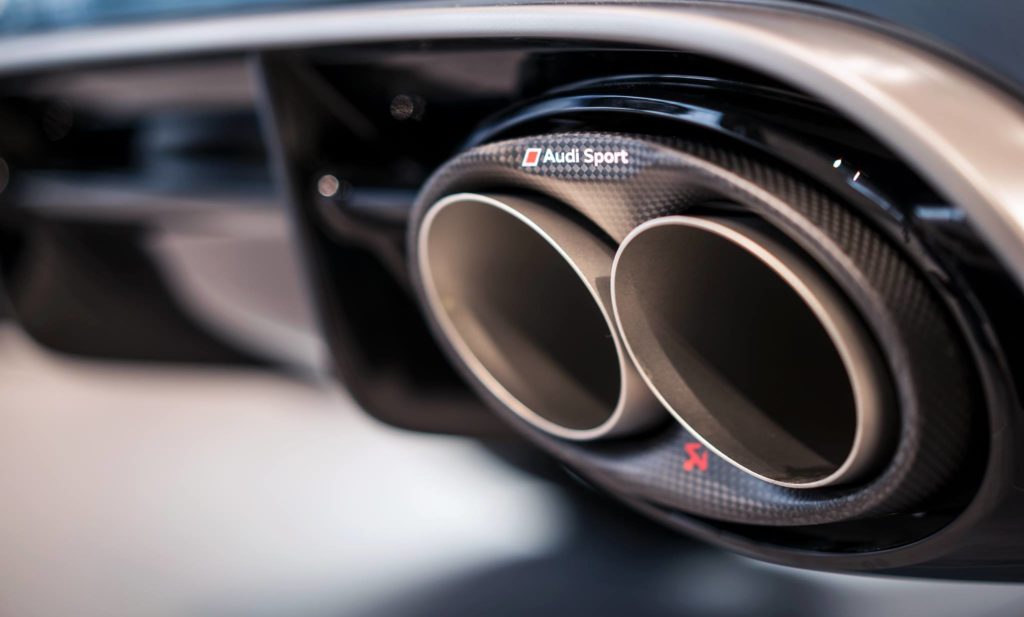 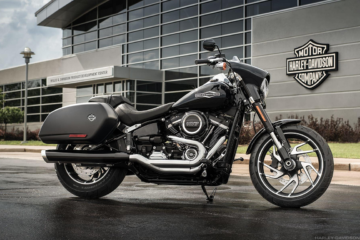 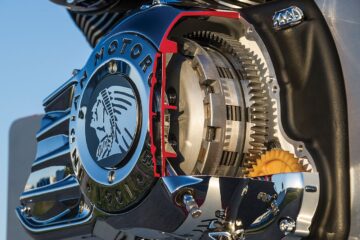