·      Honda has unveiled the adventure tourer Honda CB400X in its home grounds.

·      The motorcycle is equipped with no major upgrades.

·      Honda has shown no plans in bringing the motorcycle in India, instead they have announced to bring four 500 cc twin-cylinder Honda products in India, CMX500, CB500F, CB500R and CB500X. 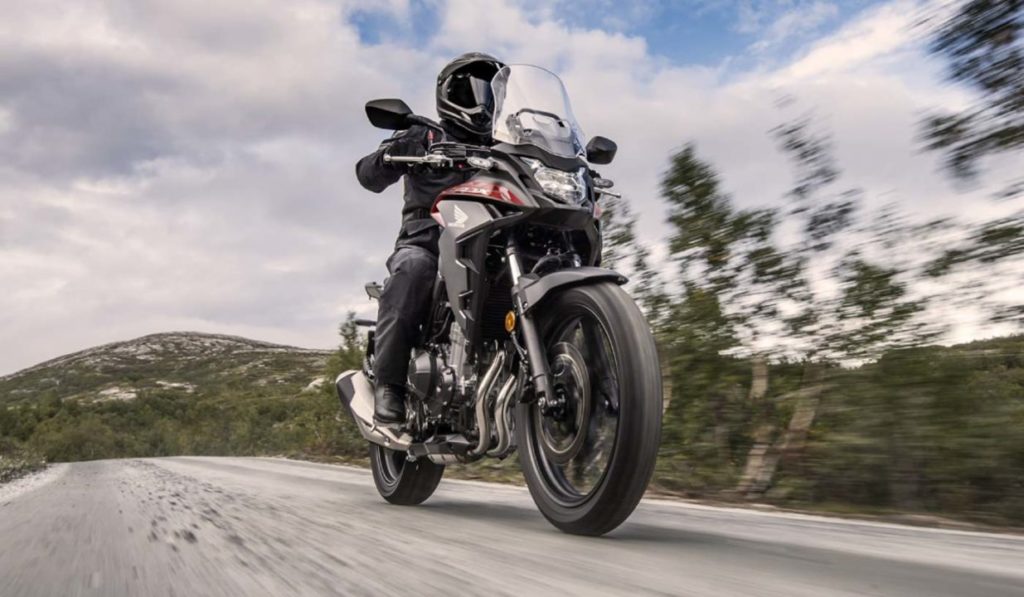 The Japanese two wheeler manufacturer has unveiled the Honda CB400X in its home grounds. In the name of updated adventure tourer, the motorcycle hasn’t received any major mechanical updates but still managed to be a convincing and likable motorcycle among audience. 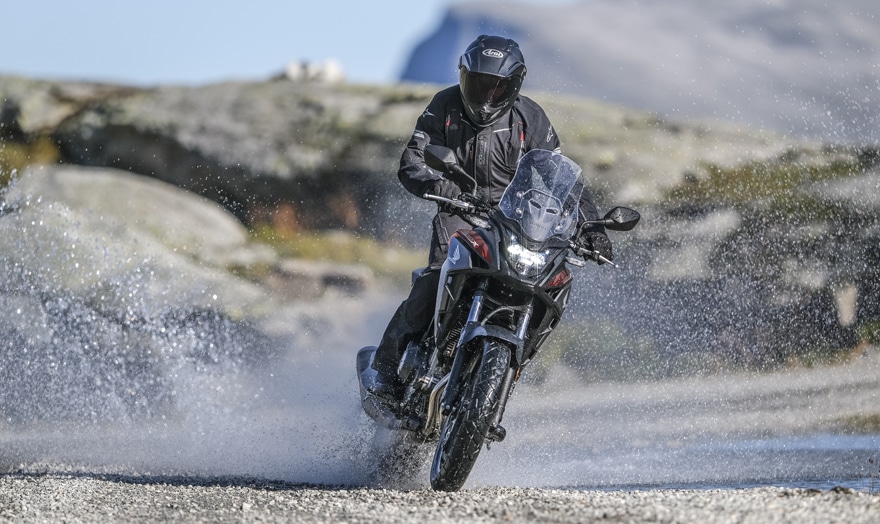 Honda has equipped this entry level middleweight category motorcycle with a 399 cc liquid cooled DOHC twin-cylinder engine which is mated with ‘PGM-Fi’ technology. The pumping heart gives an output magnitude of 45 bhp @ 9,000 rpm and 38 Nm @ 7500 rpm and is integrated with 6-speed transmission. 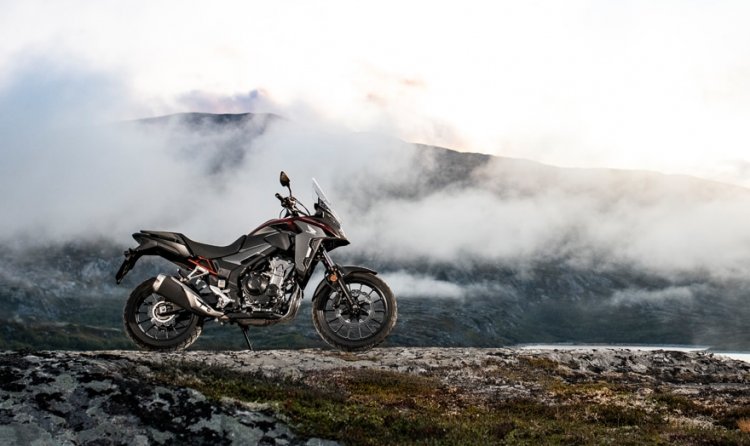 The noticeable features are its dual-outlet exhaust, dual-channel ABS, five step adjustable front brake lever and slipper clutch. The motorcycle is at the height of 150 mm (ground clearance) when unloaded and the seat height will be at 800 mm. 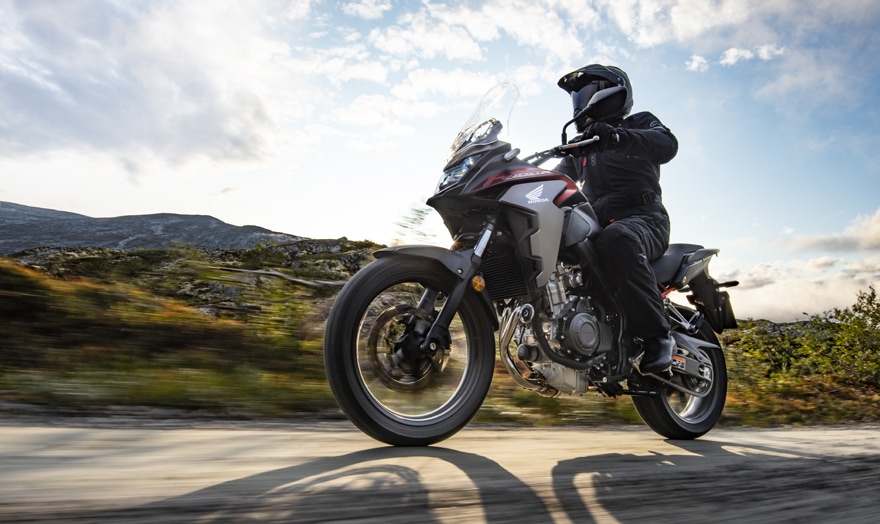 Look wise the motorcycle shows some attractive looking enhancements as red ascents, amazing patterns and blacked theme. The LED headlamps, adjustable windshield, 7-spoke wheels, suspension gear and digital instrument cluster and many more give some add on compliments to the motorcycle. All these are cool but minor updates. After the launch, the motorcycle will be available in two color schemes, Matte Ballistic Black metallic and Pearl Glare White. 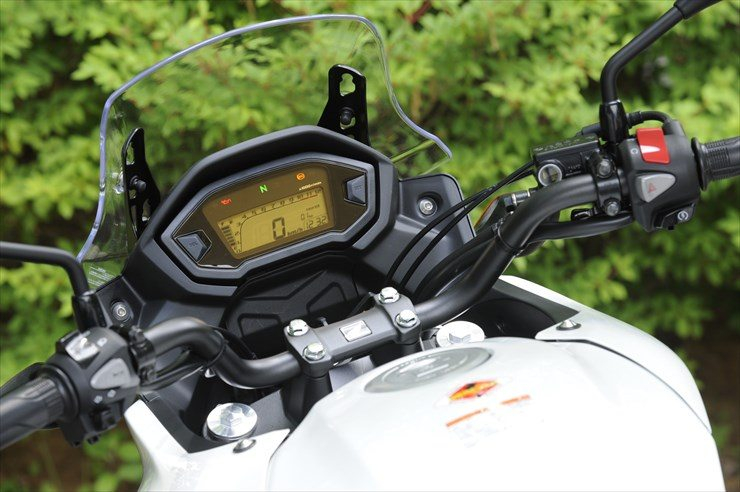 For now, no interest is shown by the Honda Motorcycle & Scooter India (HMSI) to bring the Honda CB400X in India. In turn, they had other plans in India automotive market, Honda has shared an announcement to bring four 500 cc twin-cylinder Honda products in India, CMX500 Rebel cruiser (said to be the first one on the pipeline), CB500F which is a naked sports motorcycle, CB500R faired sports and CB500X dual sports. For the present time, CB500X could be the replacement of CB400X. It has a displacement of 471 cc and the engine has an output figure of 47 bhp @ 8,600 rpm and 43 Nm @ 6,500 rpm. 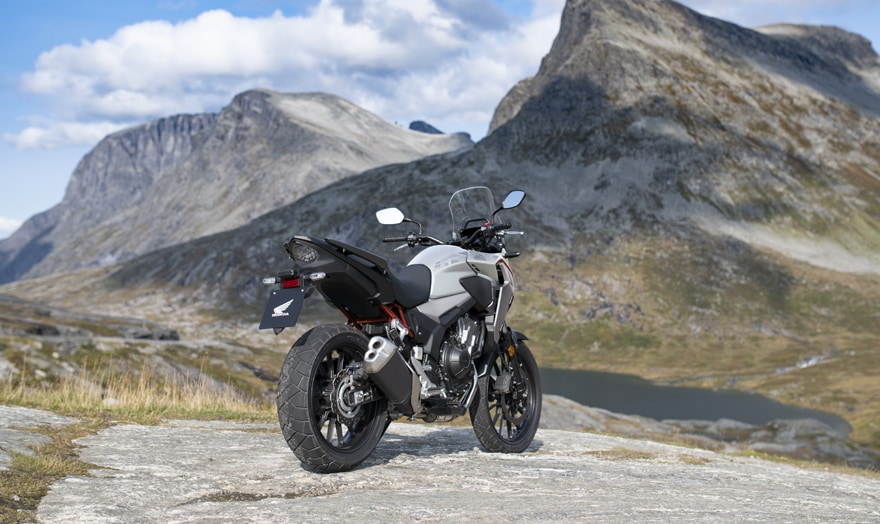 It could be a bad move by Honda in Indian automotive market as the likes of demand is increasing for single cylinder dual sports motorcycle as Hero Xpulse 200, Royal Enfield Himalayan and KTM 390 Adventure. In the midst of all this BMW Motorrad is planning a G310 GS which could have the same power source as TVS Apache RR310. The Honda CB500X is going to have a rough competition in India market. 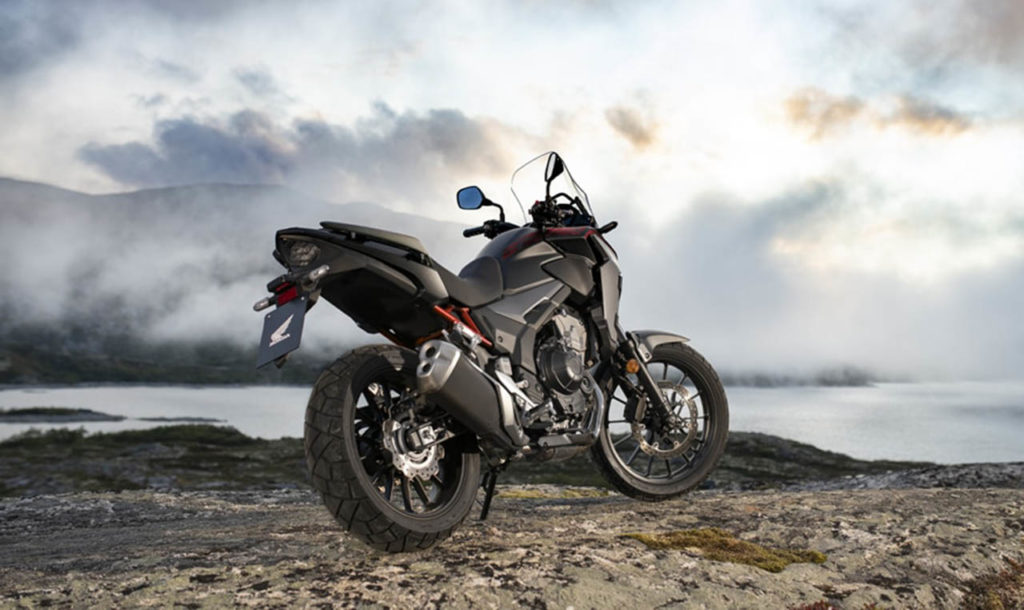 Inspired From The 1970s CB350 Honda CB350 H’ness Highlights ·      Honda has launched a retro inspired roadster Highness CB350 (H’ness) in India. ·      The motorcycle is inspired from the retro designed motorcycle from the 70s Read more…