The King of Indian Roads

• Ambassador was manufactured by Hindustan Motors in India from 1958 to 2014, the longest production time in the history of Indian automotive industry.
• Brand Ambassador was mainly originated from Morris Motors Limited who used to manufacture Morris Oxford series III at Cowly, Oxford in the United Kingdom from 1956 to 1959.
• Riding in Ambassador was a class at that time, it became a symbol of high status and prestige, it became “The King of Indian Roads”.
• In 2013, the Hindustan Ambassador was voted as the world’s best taxi by global automotive program Top Gear.
• It was discontinued in 2014 and in 2017 the Hindustan Motors sold the brand Ambassador to PSA Group in ₹80 crore.

We all know the iconic brand Ambassador, a vehicle which was once the symbol of high class and status in India. Though the time has changed and with that the car has lost to the modern vehicles as well as went out of fashion, but it has also been voted as the best taxi by global automotive program Top Gear in 2013. Lets roll back in time and have a closer look at the fabulous journey of Ambassador, from its intro in India to its discontinuation, from its low demand and financing problems to its achievement of the best taxi.

Ambassador become an instant success after its release, as it was the first diesel car with advanced engineering during the 1950s. Due to its sturdy build and semi-monocoque design the cabin was quite spacious and comfortable which made it a favorite one at that time.

Reports had that Indian Government bought 16% of the total units produced making it the most preferred car for Indian politicians, in the early 1960s and late 1970s, the car was in high demand between celebrities and the politicians, the car which was once imported from U.K. was now been exported to U.K., riding in Ambassador was a class at that time, it became a symbol of high status and prestige, it became “The King of Indian Roads”.

But everything has flaws that hits it back, despite of high class and prestige the Ambassador was almost out of the reach from local public. It was expensive for the locals, no major engineering developments were made in the car and low fuel economy shatters the decision to buy it, but then too the car was able to hold the two third of the Indian automotive market. But the high demand spike was getting low, waiting list turned down from years to months while its competitor Premier Padmini was estimated to have a 5 year of waiting. Production plants for the Ambassador was closed due to low demand and modern cars with modern technology were grabbing the crowd.

In 2013, the Hindustan Ambassador was voted as the world’s best taxi by global automotive program Top Gear. After its discontinuation in 2014, on 11 February 2017, Hindustan Motors sold the Ambassador brand with its trademarks to the PSA Group at ₹80 crore. Ambassador was mainly originated from the British but it was considered as an Indian car, it was also well known as a taxi.

The Hindustan Ambassador is also the longest production car from 1958 to 2014 in the Indian automotive history and in this long period of time, there had been seven generations of the Ambassador, the first model named as Mark-I while the last model was named as Encore which was BSIV complaint.
Recent reports has that Citroen who is a part of PSA Group officially owns the brand Ambassador, the company is planning to again make an entry in the Indian automotive market after the failing previously. Rumors in the air that the Citroen will re-introduce the brand ambassador, most probably an electric Ambassador. There is no official news though, but we love to see the King riding on roads again. 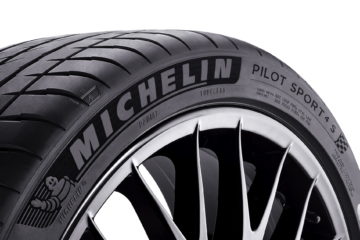 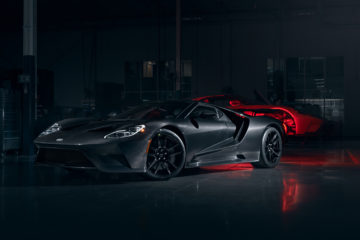 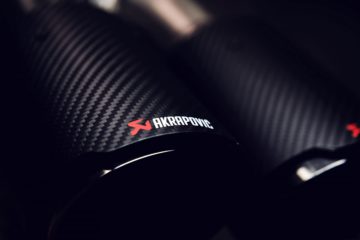